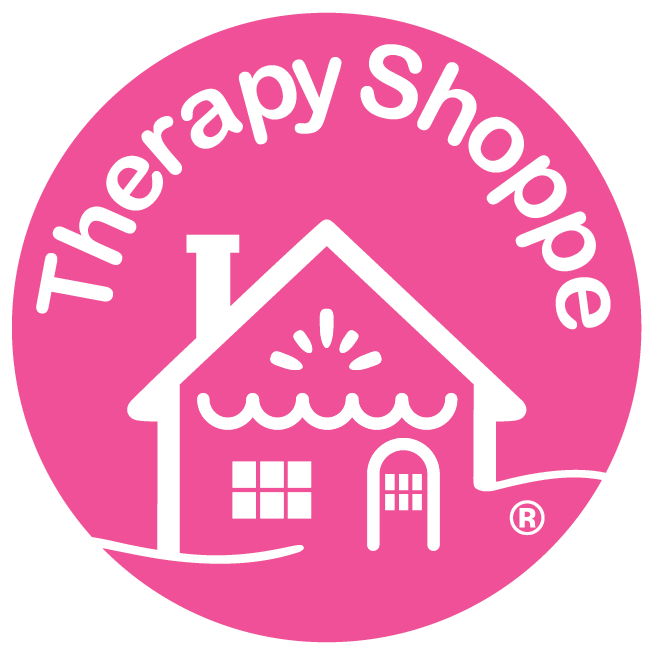 The Hard Truth About My Daughter's Dyspraxia 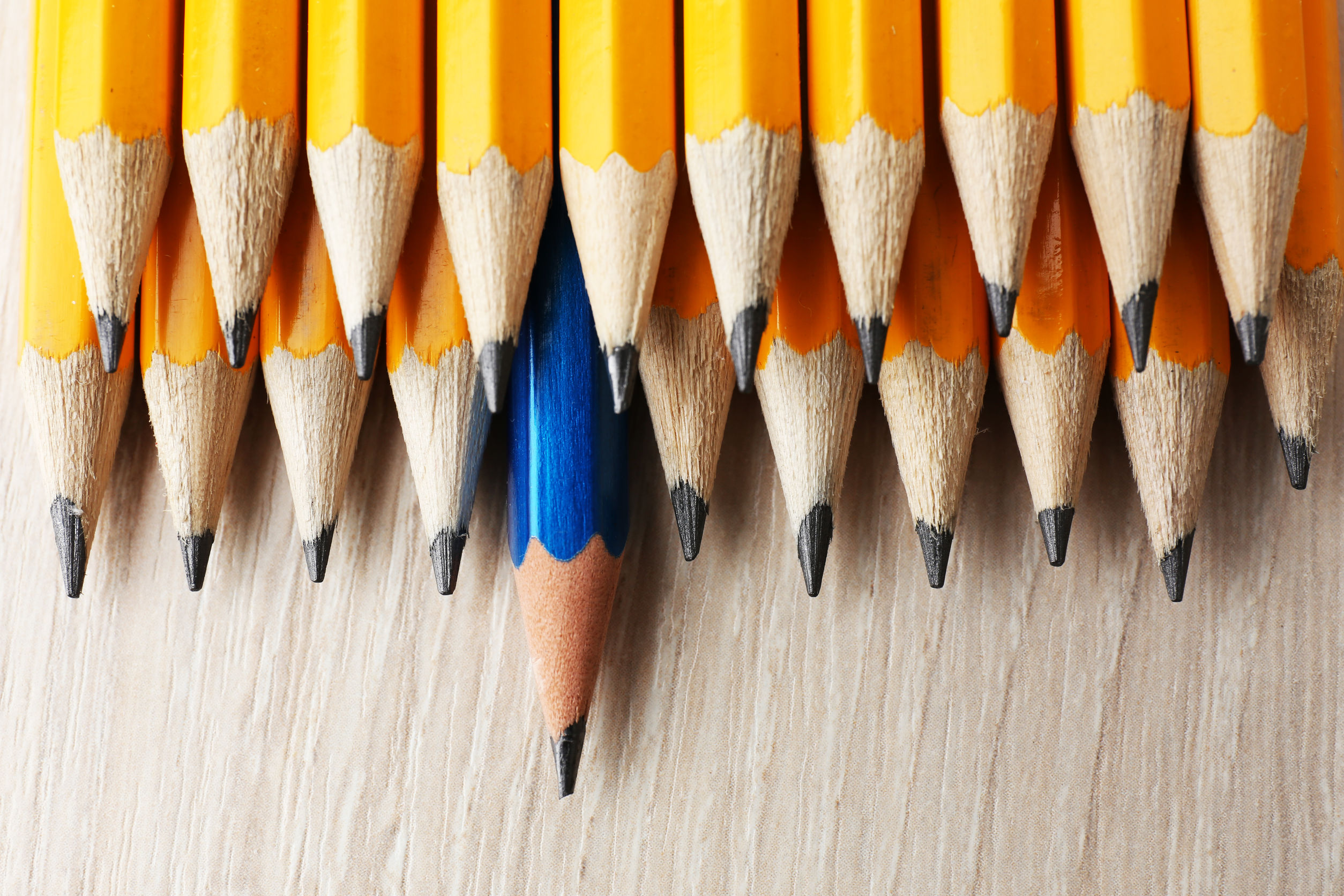 As a mom to a recent high school graduate with dyspraxia, I’ve had a front row seat for almost two decades to her struggles.  My daughter, Elizabeth, was diagnosed with dyspraxia at 2½. (The term in the DSM-5 is “developmental coordination disorder.”)

Elizabeth’s difficulty with motor skills tasks, like cutting with scissors and buttoning clothes, was obvious from a young age.  But over time, we also came to realize she has trouble with executive function and working memory.

It’s been hard to watch her struggle over the years.  To cope, she and I have learned to talk about how she’s feeling.  We began our “chat” time when she was in grade school.  Over time, they’ve grown in length and depth of conversation.  We talk a great deal about her daily life—the good and the bad.

In a recent talk, she told me she wanted to share some hard truths about her dyspraxia.  We work on self-advocacy each day. But sometimes, her challenges (and the anxiety that comes with them) can make it difficult for her to talk or write about these things herself.  So today, I’ll be her voice and advocate, and share what she says about her life.

1. “Dyspraxia is harder than you think.”

Dyspraxia varies a lot in severity.  It can greatly affect one person, like my daughter, while affecting another person in a minor fashion.  (Actor Daniel Radcliffe, who has mild dyspraxia, comes to mind.)

Elizabeth says every day is hard work.  People don’t realize that day-to-day tasks, even those she’s done hundreds of times, are still a challenge for her.  One major frustration:  At times, when doing her laundry, she accidentally puts a soap pod in the wrong slot, which creates a mess.

Elizabeth struggles to organize the steps necessary to do a task.  And that makes it hard for her to initiate those same steps and complete the task.

When she’s tired or nervous, she gets stuck:  “I know what to do, but I can’t get started.”  What should people do when she freezes?  “Ask me what’s wrong and how to help,” she says.  This is a huge point she wants people to know.

3. “It hurts when people are frustrated with me.”

Elizabeth says some people get impatient and short with her for “not listening.”  But, she says, “I am listening, I just don’t always understand.”

I asked her what she wanted people to do when they are frustrated with her.  She told me: “They should take a break and breathe, then try again.”  It’s not her, she says, it’s the dyspraxia.

Elizabeth believes in herself.  But she also knows how she learns best.  Often, she says, she can get “overwhelmed by new things” and feels “scared” that she can’t do it.

I asked her what would help.  “I like to learn things, but only a little at time” she says.  She needs a break if she tries to do too much at once.  For anyone who works with people with learning and attention issues, it’s critical to know how to teach and encourage them.

Honesty is important.  And we all need the chance to say how we feel.  The hard truth is that, at times, Elizabeth says she hates having dyspraxia.  When she says this, I usually just listen quietly because to minimize it would be a disservice to her.

Thankfully, there are many other times when we talk about all the wonderful parts of her—her kindness, sense of humor and gentle heart.  These are the things that make her “Elizabeth.”

I am so very proud of my daughter.  She’s in a college certificate program now and is starting to share more of herself.

Keep talking, Elizabeth. I know we’ll make it together. 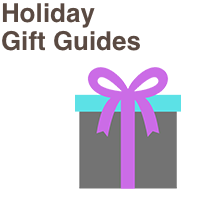 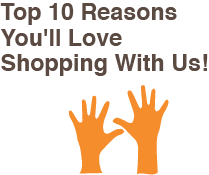 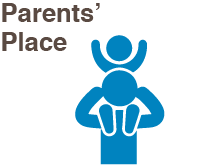 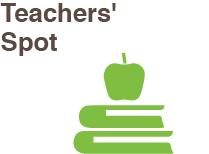 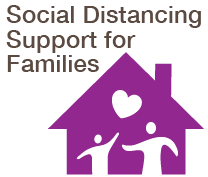 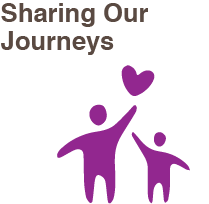